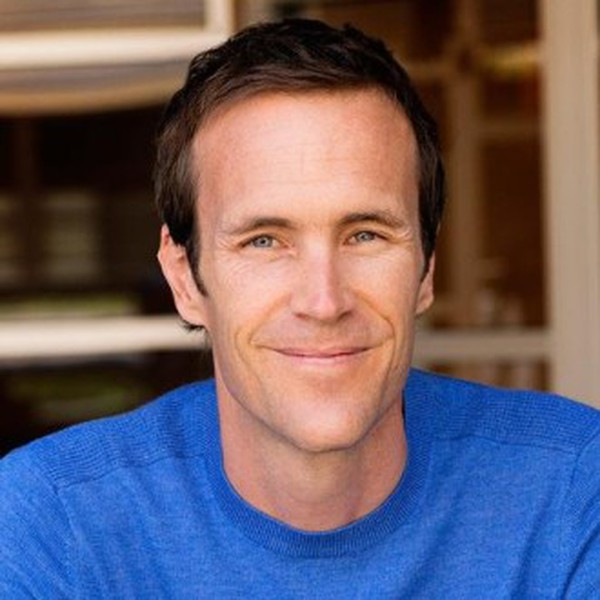 The Link between Hypothyroidism and Infertility

How We Can Change the Future of Healthcare, with Robb Wolf

The Ancestral Diet for Women: 4 Health Conditions that Benefit from a Whole-Foods Approach

Can We Be Improved by the COVID-19 Crisis? with Ryan Holiday

See All Posts (388)
About Chris Kresser

Chris Kresser, M.S., L.Ac is a globally recognized leader in the fields of ancestral health, Paleo nutrition, and functional and integrative medicine. He is the creator of ChrisKresser.com, one of the top 25 natural health sites in the world, and the author of the New York Times best seller, Your Personal Paleo Code (published in paperback in December 2014 as The Paleo Cure).

Chris was recently named by Greatist.com as one of the 100 most influential people in health and fitness, along with Michelle Obama, Michael Pollan, Dr. Andrew Weil, Tim Ferriss, Mark Sisson, Robb Wolf and Dr. Mercola—and his work is frequently cited in national publications such as Time, The Atlantic, and NPR, and on Dr. Oz and Fox & Friends, where he has appeared as a guest.

Chris has been studying, practicing, and teaching alternative medicine for more than fifteen years. He did his undergraduate work at UC Berkeley, and studied Chinese and integrative medicine at the Acupuncture & Integrative Medicine College, also in Berkeley. He has trained with world-renowned healers and educators in a variety of disciplines throughout the U.S., Thailand, and Indonesia.

Chris’s work is informed by his own experience recovering from a chronic, complex illness which began while he was traveling in Southeast Asia in his early 20s. After seeing more than twenty doctors around the world and spending thousands of dollars in an effort to diagnose and treat his condition, Chris decided to take his health into his own hands. Through extensive study and research, continual self-experimentation, and formal training in integrative medicine, he recovered from this debilitating illness and went on to share what he learned with others through his popular blog, podcast, and private practice.