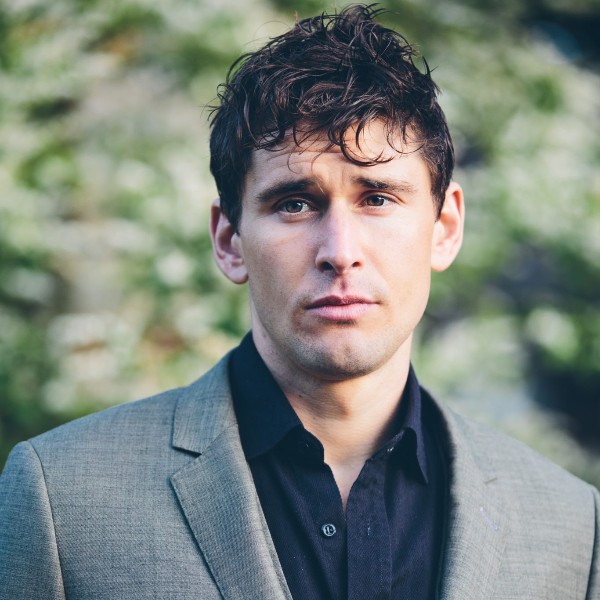 Bigger’s Not Better – Your Ultimate Guide To Brain Training For The 1-2-3 Combo Of Power, Speed & Longevity.

The Latest On Longevity, Natural Ways To Increase Testosterone, Should You Drink Coffee On An Empty Stomach, The Ultimate Airplane Biohacking Guide & More!

The Ultimate Guide To DIY Cold Thermogenesis: The Cold Tub Secrets Of Some Of The Top Biohackers On The Planet & How To Make Your Own Cold Tub Setup

Does Alcohol Really Make You Fat, Which Alcohol Is Healthiest, Hidden Ingredients In Alcohol & Much More: The Ultimate Alcohol Damage Mitigation Guide

See All Posts (68)
About Ben Greenfield

Raised in rural North Idaho, he was homeschooled K-12.

He was a complete nerd. President of the chess club, played violin for 13 years, wrote fantasy fiction and spent most of his childhood years with his nose in a book.

He began college at 16, playing singles and doubles for the men’s tennis team.

For four years, Ben studied anatomy, physiology, biomechanics, pharmaceuticals, microbiology, biochemistry and nutrition, eventually rising to the top of his class, completing an internship at Duke University and the National Football League, then graduating in 2004 at 20 years old as the top senior in his class at University of Idaho – all while working as a bartender, personal trainer, lab assistant, nutritionist, spinning instructor, athletic trainer and strength and conditioning coach. While attaining a 4.0 GPA in his advanced science courses, he competed as president of the triathlon club, middle for the men’s volleyball team, holeset for the water polo team and was a muscle-bound bodybuilder at 215 pounds and 3% body fat.